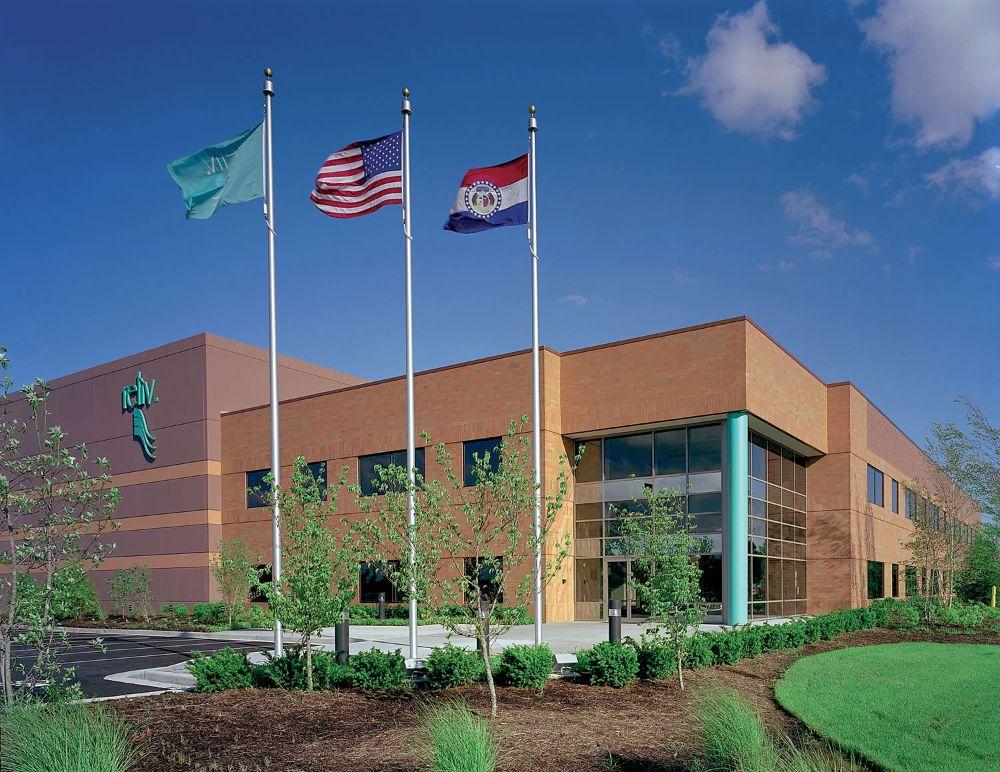 In my thirty five years plus in the network marketing profession, there are few companies I have admired (from a far) as much as Reliv International.  I have always wanted to be invited to speak at one of their events, but to date that hasn’t happened. (yet)

I first ran across Reliv back in the early nineties.  They were the first nutritional powder company I can remember, and I took their original NOW product for several years.

I really don’t know how to describe it other than the individual Reliv distributors I have worked with over the years just seem to be really good people. We have had several join our MLM Training Club.

I have always shared with company owners that I work with that the culture of your company determines the type of people you attract.   This is probably why Reliv has been able to plug along since they started back in 1985.

Customers love their products. The compensation plan is fair, I am just not real sure why this company has not had more growth in the United States.  Don’t take me wrong, last year was around 40 million dollars in worldwide sales and that is nothing to sneeze at.

If you love the products and the culture, I see no red flags with Reliv Internatinal. In fact everything I have read about them over the years and the leaders I have worked with tells me they are way above average when it comes to people and culture and I believe they will be a solid company for many years.

If you are thinking about becoming a Reliv customer, the video below is a good overview.  If you are looking at Relive as a business opportunity, I can’t recommend it.   If you want to achieve your full upside potential with a Network Marketing Opportunity this training will show you what to look for.    THREE SECRETS TO  HELP YOU THE BEST NETWORK MARKETING OPPORTUNITY.

I just recalled in the early days hearing  that Reliv had experienced major flood damage.   If you are a current or past member of our MLM Training Club you have heard may say.  “Give me one year, and it will change your life in more ways than I can communicate, it doesn’t matter if a bomb is dropped on your company and it goes away, a year in the MLM Training Club will change your life.

At the time I heard about the flood disrupting Reliv’s operation,  I remember thinking it wasn’t a bomb, it was a flood.  I am kind of a emotional, sentimental type of guy, so I did some research and found this news report that came out right after Reliv was hit with a flood.  It was early.

According to this article they did 3.3 million dollars in sales in 1992.  So not only did they get through this challenging time, they have gone on to grow a 40 million dollar plus business.  I would call Reliv a Great American Success story.

Reliv’ International Inc. may not reopen its Chesterfield plant and offices unless it can get more federal flood insurance than was available last summer when Chesterfield Valley flooded.

The company’s plant and offices flooded when the Monarch Levee failed, sending a 5-foot wall of water through the valley. Flood water was as deep as 11 feet in the building at 136 Chesterfield Industrial Boulevard.

Montgomery said the company didn’t buy private flood insurance because the cost was prohibitive. “It’s no excuse that we didn’t have it,” he said. He declined to answer a shareholder’s questions on what the cost was.

Montgomery said the company might rebuild if the ceiling is raised on federal insurance. Congress is considering a bill to increase the limits on government flood insurance for businesses in flood-plain areas. Reliv’ could insure its building for up to $2.4 million under the bill, Montgomery said.

But Reliv’ also is looking into moving the plant or rebuilding it with a parking garage on the first floor and offices on the second floor. “We’re not closing the door on any possibility,” he said. The board was scheduled to consider the options at a meeting Wednesday.

The company’s expenses for office space, distribution and manufacturing have tripled since the flood. The company is leasing office and warehouse space and paying other companies to make its products, and it is still paying a mortgage on the Chesterfield building. …

An entreprenuer at heart, Reliv Founder Robert L. Montgomery figured out early in life what he wanted: to be his own boss. Like people all over the world, Robert wanted to be in charge of his own time, and have financial security to do and have the things in life he wanted. His ‘Why’ for founding Reliv was to create a company that gives others an opportunity to be their own boss and to help others do the same. He wanted to show people a different way, helping them to grow personally, develop leadership skills, enjoy more time and have financial freedom. So in 1988, along with his wife, Sandy, Robert founded Reliv after experiencing health benefits from the nutritional discoveries of their friend Dr. Theodore Kalogris. Robert quickly recognized the vast potential of Dr. Ted’s formula, which would become Reliv’s flagship product —Reliv Classic 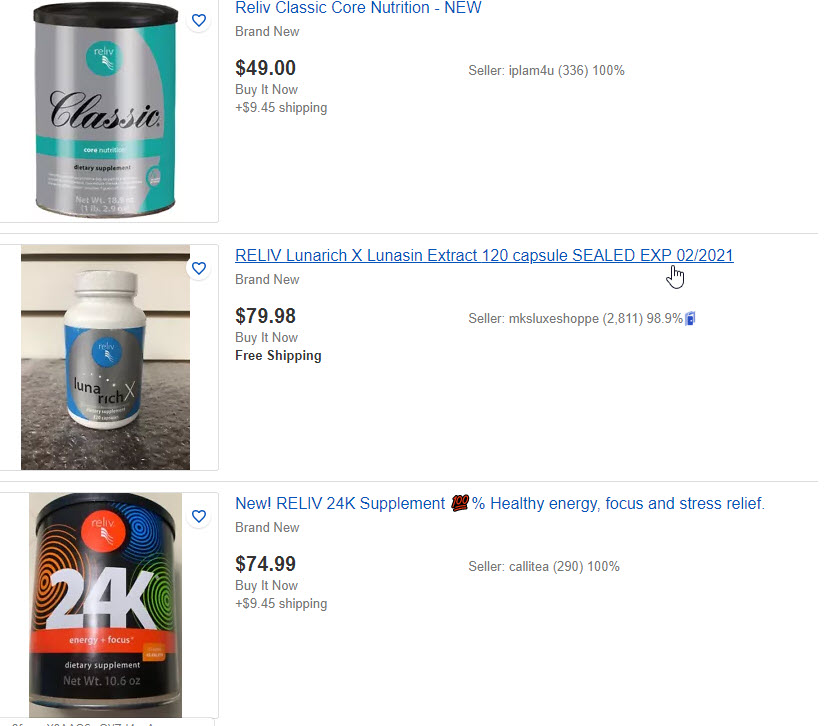 Reliv International is a developer, manufacturer and marketer of proprietary nutritional supplements. Reliv markets their products through independent contractors and a network marketing commission plan and retail profits for direct sales.

Portfolio of Products
Learn about our core nutrition and targeted solutions.

Reliv Operations
The company is based near St. Louis in Chesterfield, Mo., and its products are sold in the United States, Canada, Mexico, United Kingdom, Ireland, Germany, Australia, New Zealand, Philippines, Malaysia, Singapore, Austria, the Netherlands and France.

Reliv International in the News

“We have an outstanding team of p… 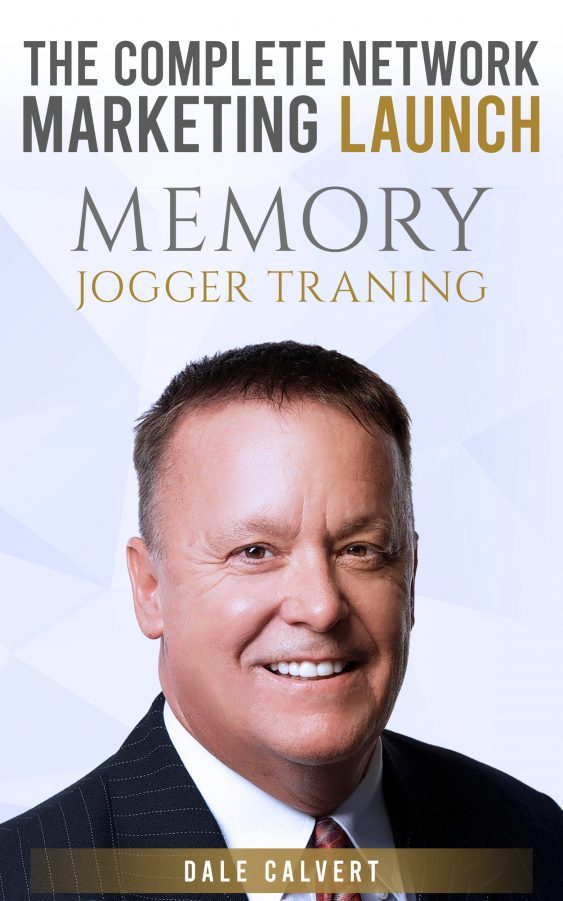